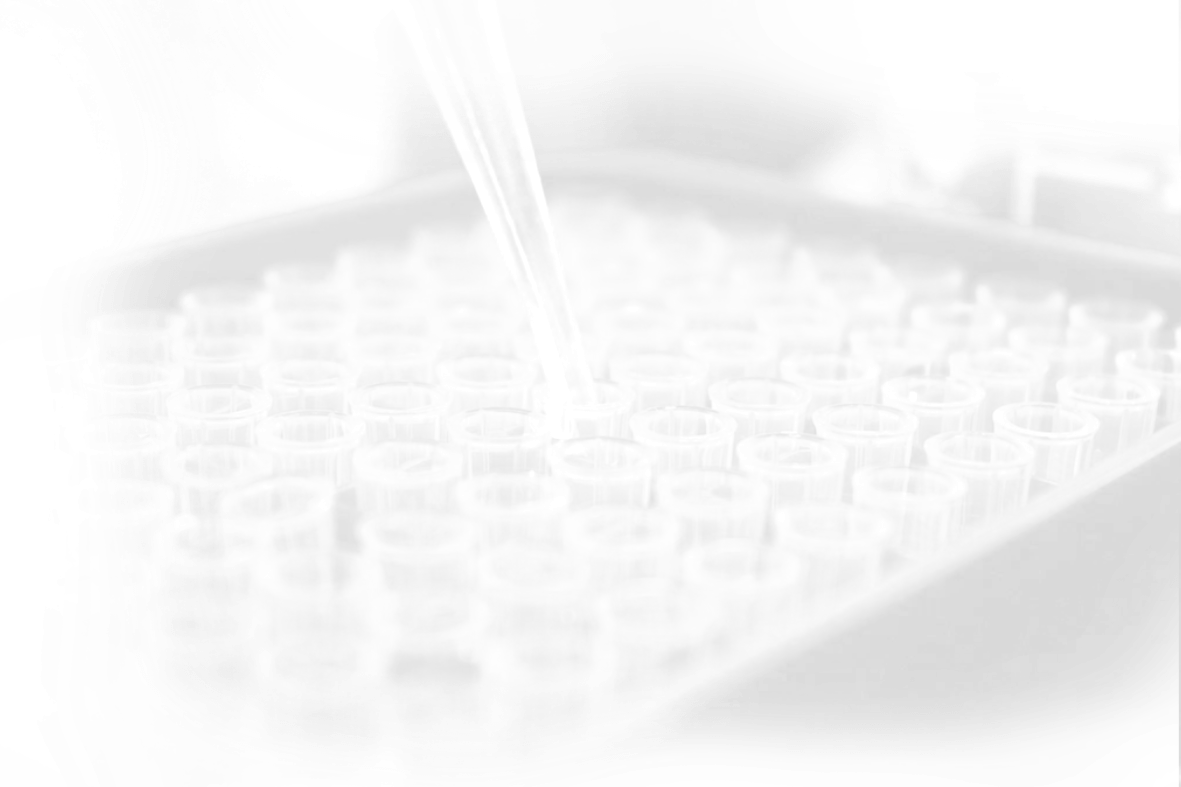 Using small biological molecules to target specific cellular processes with surgical precision allows us to enhance and optimize our treatment strategies. Peptides and other small biologics like exosomes are a window into the medicine of the future.”

Peptides are just sequences of amino acids that are smaller than a full protein. The peptides we use have particular relevance to specific treatment goals, like soft tissue regeneration and support.

Where do they come from?

Most of the peptides were originally isolated from human and animal tissues but are now artificially synthesized. They either mimic or are the exact same as the peptides you make in your body.

What do they do?

Effects vary depending on what peptide is used, but the effects range from sleep and neuroprotection to tissue repair and increasing growth hormone levels. The possibilities are almost endless.

Is it proven? Are they safe?

While many of the peptides are thoroughly researched and actually on their way to becoming established pharmaceuticals, others are less robust in the scientific literature. However, despite the relative lack of human trials, anecdotal, clinical, and animal experimentation has provided a ton of insight into how they can still be safe and effective tools in a therapeutic program. Very few and minor side effects have been reported, and even those can be minimized by appropriate counsel, dosing, and routine.

How much do they cost?

Cost varies depending on the peptide and the length of the cycle, but typically will vary between 100$ and 300$. These therapies are not covered by insurance.

How long do you take them?

Courses will vary on the particulars of a patient’s case and the peptides used. The peptides are usually pulsed in cycles which can be followed with laboratory or clinical affirmation of whether or not it was helpful. You may be advised to continue with maintenance courses 1-2 times throughout the year, particularly in the case of injury prevention, performance enhancement, neural regeneration, and immune system modulation.